A revolutionary sauna program, called the New York Rescue Workers Detoxification Project has been credited with detoxifying over 700 firefighters and rescue workers exposed to environmental toxins during the September 11th terrorist attacks.


The program, started in 2003, was created to help rescue workers who were exposed to large quantities of toxins in the dust, smoke and fumes from the attacks. Many of the toxins workers were exposed to, such as lead, pulverized glass and cement, and dioxins can be absorbed through the skin, and lead to serious and sometimes life-threatening health problems. Many of the rescue workers exposed to the disaster site have reported long-term and worsening health effects on multiple organ systems. In fact, an in-depth study in 2010 of first responders showed a 20% increase in the rate of cancer of 9/11 rescue workers.* This is probably why the program has enjoyed support from a large group of private donors, especially celebrities. Paul McCartney, Adam Sandler, Tom Cruise, and Paul Newman are just a few of the people who have donated money to support the project. The Detoxification Project is primarily funded through private donations, but a small portion is publicly funded because they offer their sauna detoxification program for free to 9/11 rescue workers.


The program follows a simple treatment plan. Participants are given a dose of Vitamin B3, do some brisk walking on a treadmill, then spend some time in a dry sauna. At first, the sessions are much shorter, but as they build up a tolerance to the heat, and some of their negative health symptoms are reduced or disappear, they spend more and more time in a sauna—sometimes up to 2 ½ hours a day. By 2007, the Program had helped 838 rescue workers and in, “nine out of 10 cases, symptoms…disappeared or diminished substantially.”** Prior to treatment, rescue workers involved in the programs, “averaged 4.4 days of limited activity and 2.1 days missed work per month, [and] after detoxification, these individuals report 0.2 days of missed work or limited activities –including the month while they underwent [sauna] therapy.”†


“It’s fantastic to see sauna therapy having powerful medical impacts, and providing major life improvements to true heroes in our society. We are excited to continue this trend and develop more products that can help you heal.” –Tiffany Bradshaw, Director of Research & Development at Medical Saunas™ 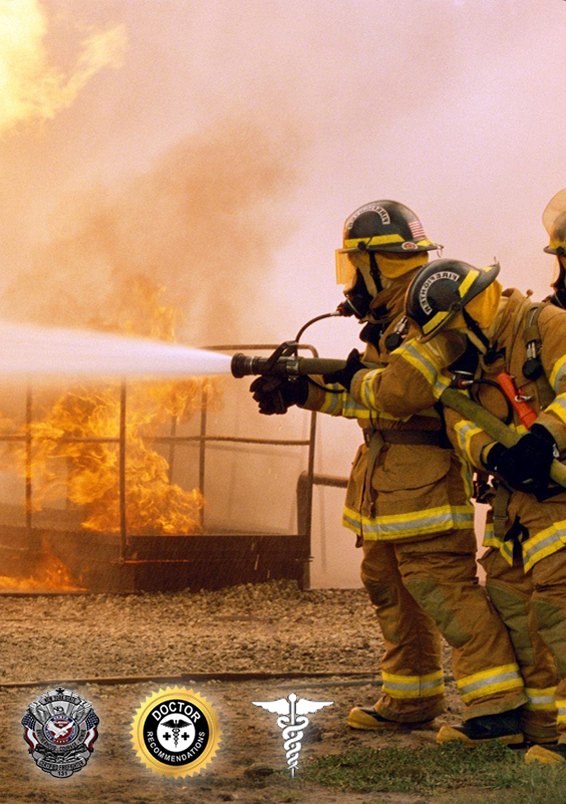 Call and get over 60% OFF
your entire order 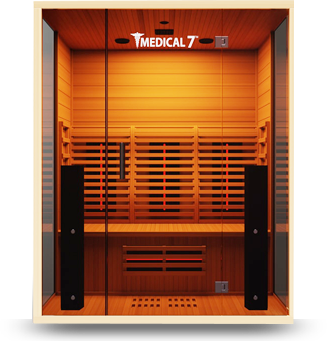 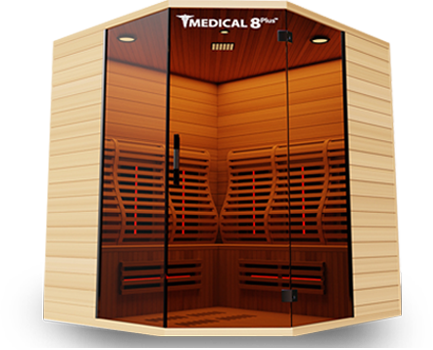 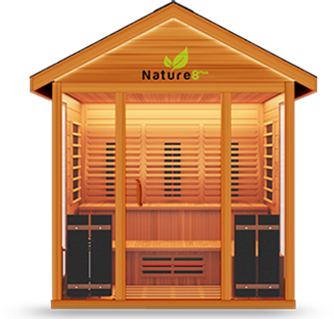 BE THE FIRST TO KNOW ABOUT NEW PRODUCTS, EXCITING UPGRADES, AND PROMOTIONS.